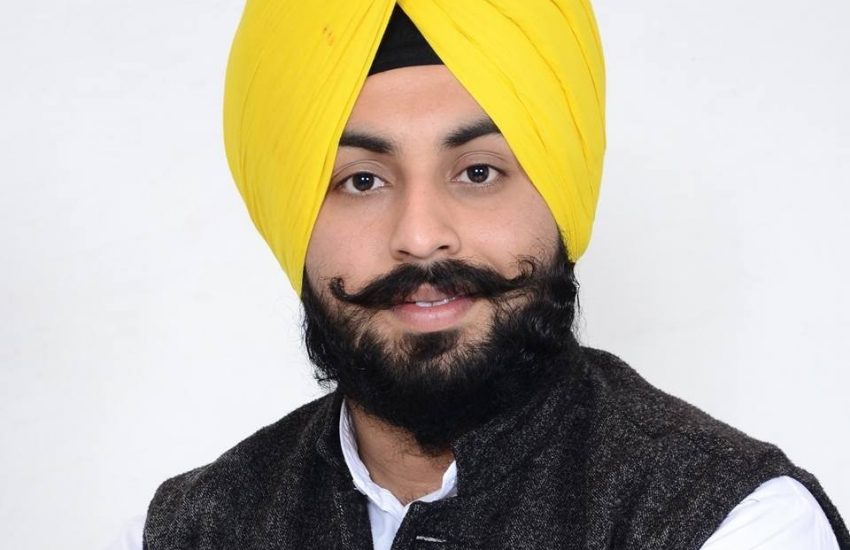 Harjot Singh Bains is a Punjab-based AAP politician. He was one of the AAP candidates that ran in the Punjab Assembly elections.  He has been involved in several social activities and, at the age of 18, created the Pan Punjab United Youth Organization. He was a strong member of the India Against Corruption campaign. At the age of 23, he became the founder president of the Aam Aadmi Party in Punjab. He led the 300-kilometer-long (190-mile-long) 15-day “Nawa Punjab March” against drug usage in Punjab in 2016, marching from Shri in Fatehgarh Sahib district to the border of Hussainiwala in Ferozepur district. He is from the village of Gambhirpur in the Shri Anandpur sahib Tehsil of Punjab’s District Ropar.

His grandpa, Late S. Ujjagar Singh Bains, worked for BBMB Nangal and was involved in the construction of the Bhakra Nangal Dam, while his maternal grandfather, Late S. Kabal Singh Dhillon, was a renowned contractor in Nangal at the time.

He received his education at Ludhiana and his BA LLB Hons. from Punjab University. He also attended a brief course in International Human Rights Law at the London School of Economics and Political Science. He is a lawyer who practises in the Punjab and Haryana High Courts. In the 2017 assembly elections, he ran as a candidate from Sahnewal but was defeated, receiving 39,000 votes at the age of 26.

Mr. Bains defeated Mr. Rana KP Singh of the Congress Party by more than 40,000 votes in the 2022 Punjab assembly elections from the Shri Anandpur Sahib seat.