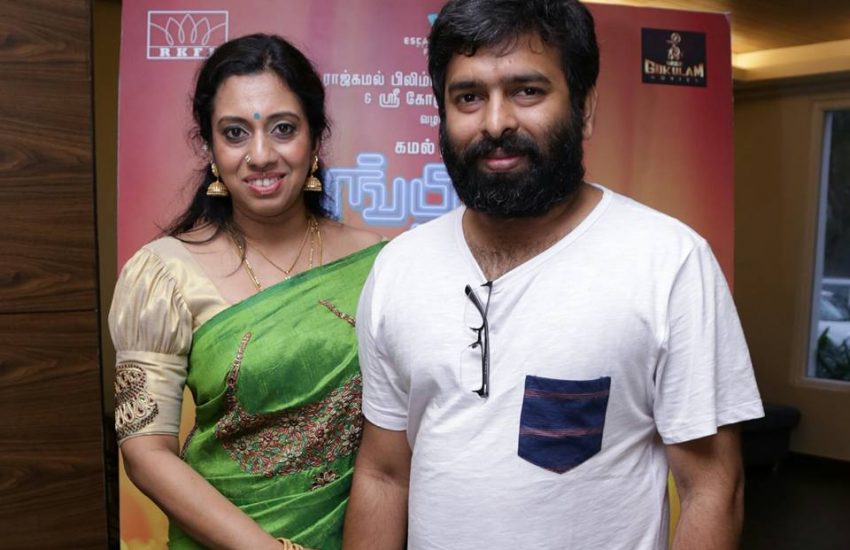 The Tamil playback singer, Meenakshi Iyer, is an Australia born singer who is known for songs in various Indian languages such as Tamil, Telegu, Bengali,  Gujarati, Marathi, Odia, and Kannada. Coming from a family where music was of high importance, she had always wanted to be a singer. She started learning Indian Classical music while staying in Australia as a young girl. She also enjoys travelling and dancing and is known to have a soft spot for pets of any kind. She is an animal lover. She is known for multiple hits and has even collaborated with Santosh Narayan’s album, and albums of Jigarthanda, Madras & Chennai city Gangsta.

Meenakshi Iyer is 5 feet 4 inches tall and her weight is around 50 kgs. She has black eyes and black hair.

She completed her schooling in a private school as well as her graduation from Australia. Santhosh Narayanan is Meenakshi’s husband’s name. Dhee, their daughter, is their only child. She was previously married to Venkadeshan.

Her net worth is approximately 1-2 crore rupees.

She is only known for using Facebook among all social media platforms and has around twenty five thousand followers in the application.