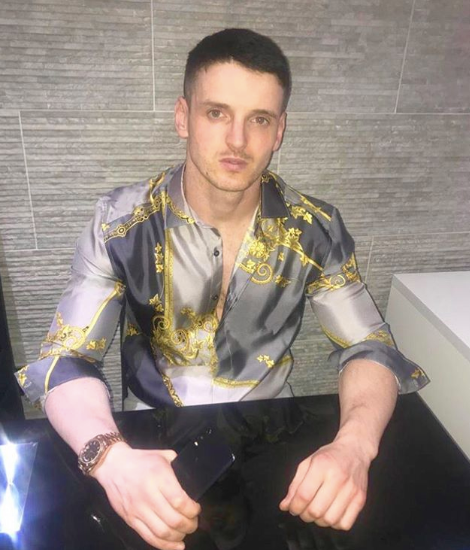 Morrisson also known as Mr. Morrisson is a British rapper known for several hits. His real name is unknown and not available for public knowledge.

Where is Morrisson from?

He is from East London, United Kingdom. And, he was born in Newham.

His brothers are Stephen Morrisson and Joey Morrisson. Stephen Morrisson was stabbed to death in a carpark in Epping in June 2020 when he was only 30 years old. There were several articles published on this heinous crime and the reasons behind the murder and most of them link back to the Morrisson brothers’ connections with gangs in London. Joey Morrisson on the other hand, is mostly known for being the ex boyfriend of  ‘The Only Way Is Essex’ star, Lauren Goodger.

Past Story | Drugs | Songs | What Happened to Morrisson rapper

He has been to jail on several occasions due to drug related reasons. He made his comeback in the year 2017. He has also collaborated with multiple artists- one of them being the Indian Punjabi Singer Sidhu Moosewala (Song Name: IDGAF). His recent releases are GULAG which also features M24. His other song releases include “Dangerous Man”, “Brothers” among others. His first two cassettes, ”Currently Getting Currency” (2008) and ”The Best Of Morrisson” (2009), were confirmed hustler soundtracks, with his hard-hitting writing gaining a following of followers from comparable places to road rap superstars PDC and Giggs.

He likes guns and is widely known as a gun lover.